Nowadays, cell phones are more and more prepared to perform different functions. Shopping, banking, e-mails, media, and even television, everything can be done in the palm of your hand.

But did you know that this constant use can bring several problems to your body? In this post, we list 5 problems caused by excessive use of the cell phone and how to avoid them. Do you want to understand better about it? Then check out the following tips.

One of the main problems caused by the excessive use of the cell phone is muscle pain. The device causes an overload in the arms and shoulders, which can lead to pain and inflammation. In addition, the habit of looking down while moving the device also causes neck pain and fragility in the cervical region due to the tension generated in the muscles.

To reduce the discomfort, the idea is to raise the device to eye level, always maintaining the correct posture and shoulders aligned.

In addition to back pain, the constant use of smartphones also overloads the hands and wrists due to repetitive movements. This overload can cause inflammation in the tendons, called tendinitis.

At the beginning of the problem, the pain is felt only while the device is being used. However, after some time, the discomfort becomes constant and affects shoulders, elbows, and wrists. To avoid this type of injury, it is important to create a routine with periods away from cell phones and perform stretching a few times during the day.

Those who use their cell phones indiscriminately may also suffer from problems related to vision. Frequent exposure to blue light, for example, causes the user to blink less often than necessary, which causes the so-called “dry eye syndrome”.

In addition, frequent use of the device can also cause eye fatigue, blurred vision, myopia, and macular degeneration. The tip in these cases is to take breaks every 20 or 40 minutes of use and keep an eye on the eyes, trying to blink more often.

The cell phone is addictive and can cause some psychic disorders, such as anxiety and depression. The anguish and discomfort caused by the lack of the device is such a real problem that even a term has been created to characterize them, the “nomophobia”.

The habit of using the cell phone before bed is also harmful and can affect sleep. This is because the blue light emitted by the device affects the organism and causes the brain to be on alert. So it is important to avoid using your cell phone for at least an hour before going to bed.

Technology is extremely important in the modern world and, therefore, it is understandable that we spend more time than usual using a smartphone. However, it is important that this use is made in a healthy and conscious way to prevent problems caused by excessive use of the cell phone. 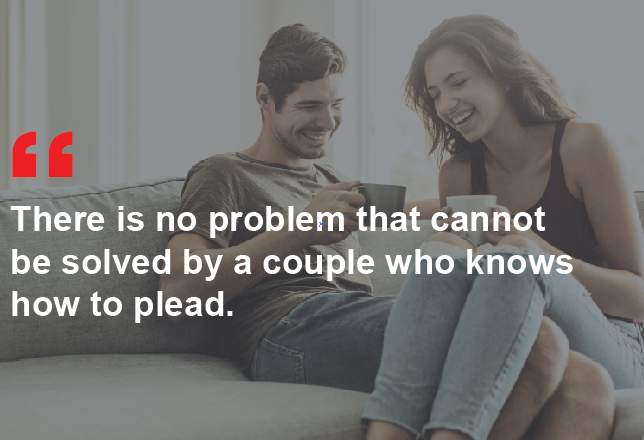 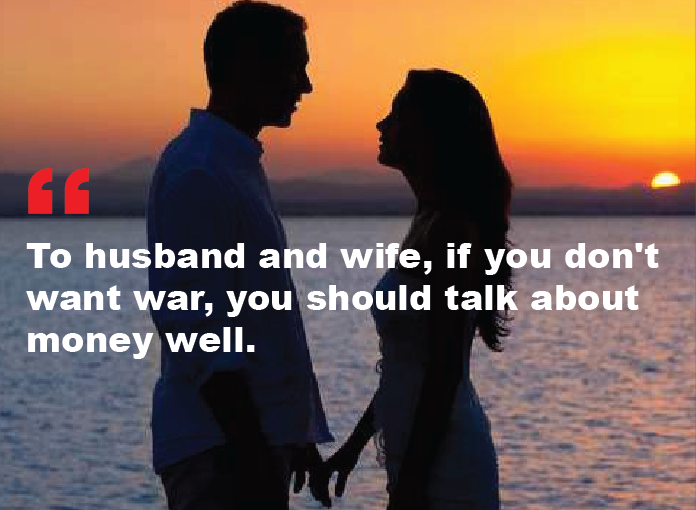 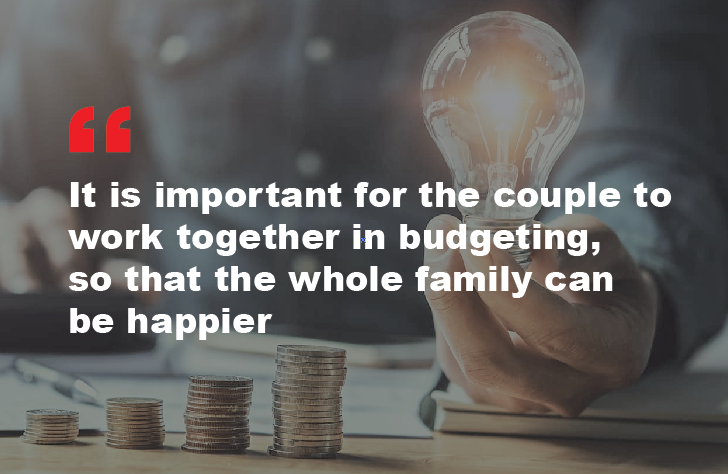 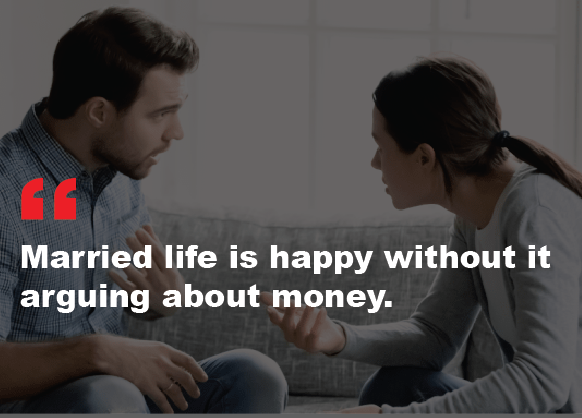 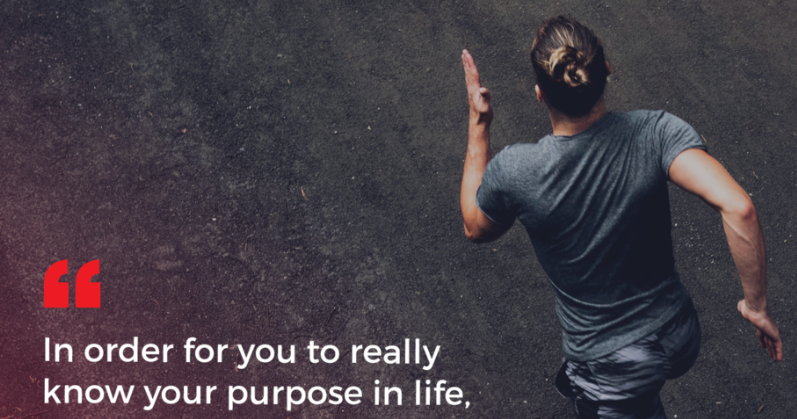 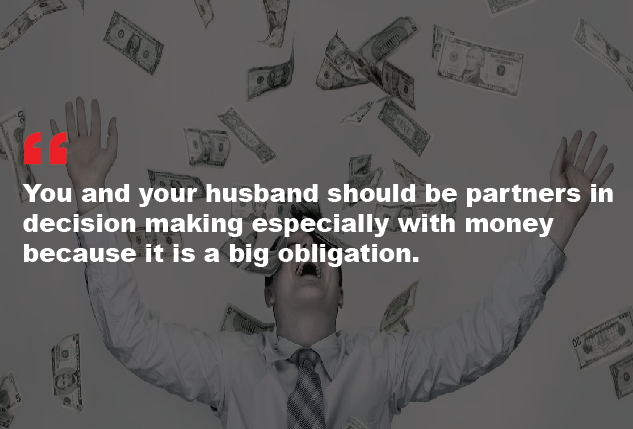 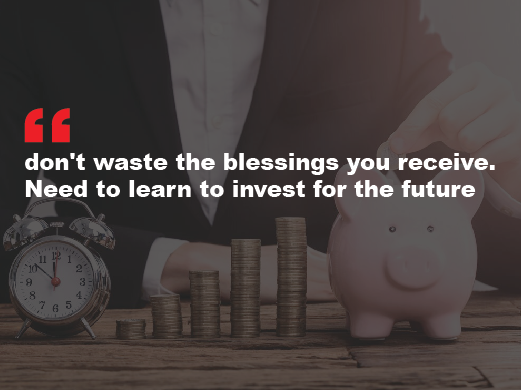 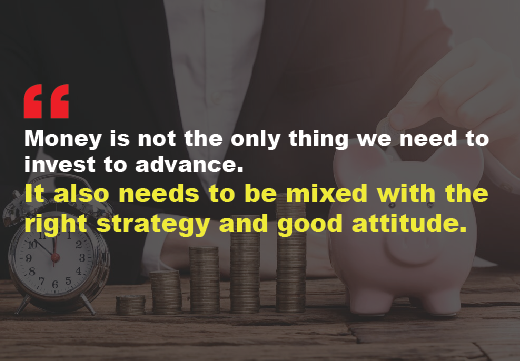 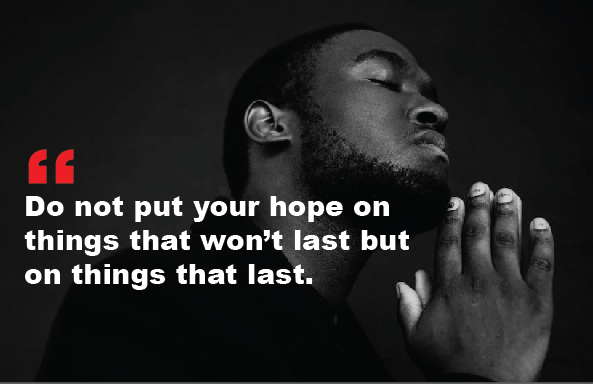 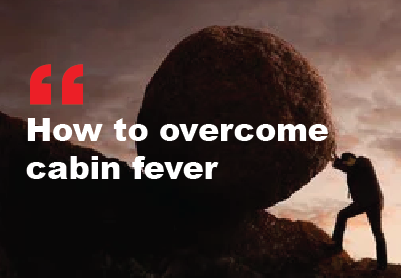